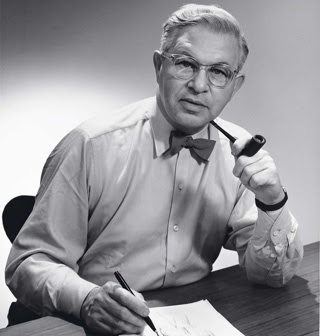 It looks like post war Americana. This was conceived and erected much earlier, just outside Copenhagen, by the sea. 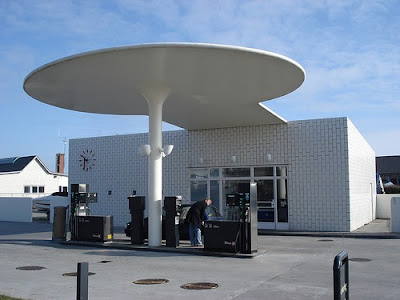 Jacobsen emerged as the single most influential Danish architect of the 20th century and the designer of such modernist classics as the Swan, Egg and Ant Chairs. 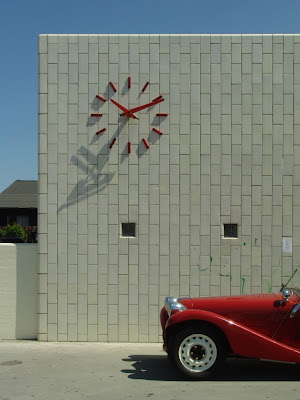 Straight out of a Hollywood film set. 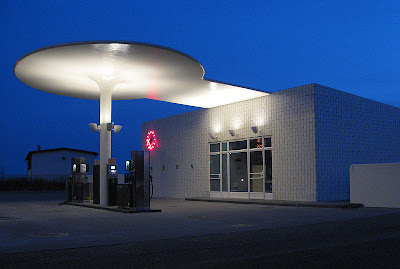 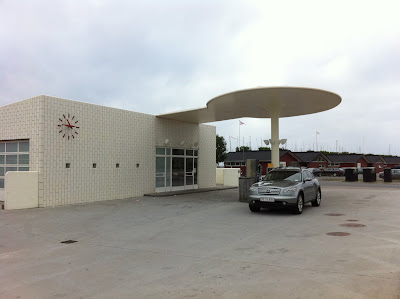 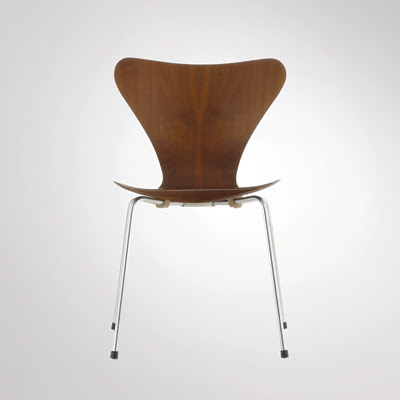 It looks as if it were drawn yesterday. 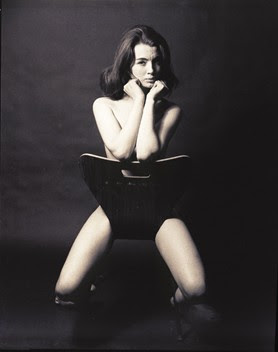 A building, chair, photo shield.. all from the same thought process.
Posted by Wild Swans at 16:01