Poul Henningsen, better known as PH, was born in Copenhagen in 1894.


He trained to be an architect, but never graduated. His obsession with light started when electricity was introduced into Danish homes, when he found the glare given off the bulbs too harsh. 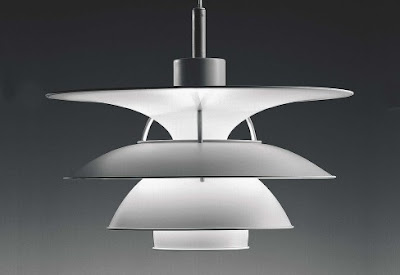 Poul Henningsen's lamp shades are made of separate elements, shaped and assembled in such a way that they cover the bulb and direct the light down upon the table without the rays being reflected more than once. Beside this they give a general light in the room, so that the contrast between the illumination of the walls and table is not too sharp. 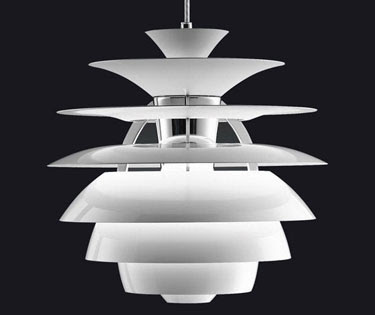 In 1924 PH began working with Louis Poulsen to produce a lamp that would have the same soft, calming qualities of the petroleum lamp and would become his most famous work, the 3 shade PH lamp.

The aesthetic qualities of his lights are just as important as their functional characteristics. They function with ease, without fuss. Good Design should always be this way. 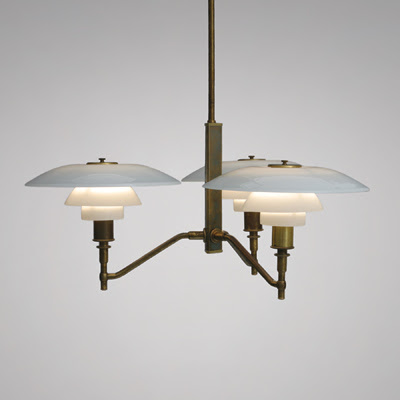 His designs were so far ahead of their time, they stand head and shoulders above everything Now. They appear without effort.

They are so simple, Floating and graceful. Time does not come into it. To float is to be without time. They are Iconic. 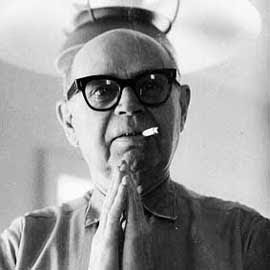 Quite a character. He poses here, hands in prayer position, toking on a cigarette ! 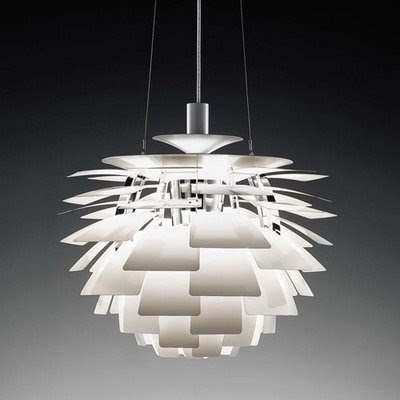 Why does such a small country like Denmark produce so many 'Design' icons + have such a profound influence on Fashion, Furniture, Lighting, Design and Aesthetics, the world over? 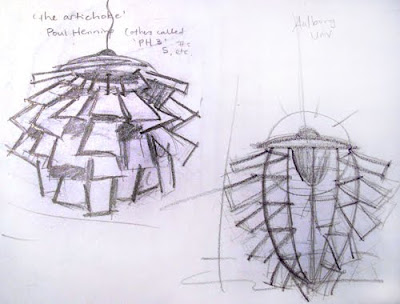 Some of the clue, lies here..

"When, in the evening, from the top of a tram car, you look into all the homes on the first floor, you shudder at how dismal people's homes are. Furniture, style carpets, everything in the home is unimportant compared to the positioning of the lighting. It doesn't cost money to light a room correctly, but it does require culture."

A State of Mind and Thought. 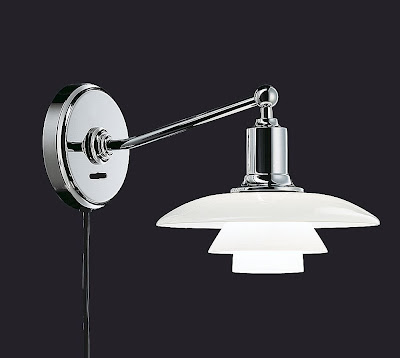 Danish Design comes from a tradition of focusing on the essence of Well Being' through Minimalism, functional simplicity and visual beauty.