With the freshest ingredients being Craned in daily, the purpose built dining room will enjoy 360 degree views overlooking London's metropolis and the Olympic Stadium and Zaha Hadid's 2012 Aquatics Centre. 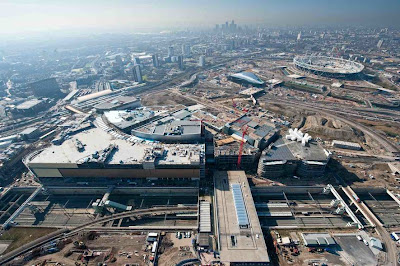 Spot the structure. Perched on the parapet of Westfield Stratford City. 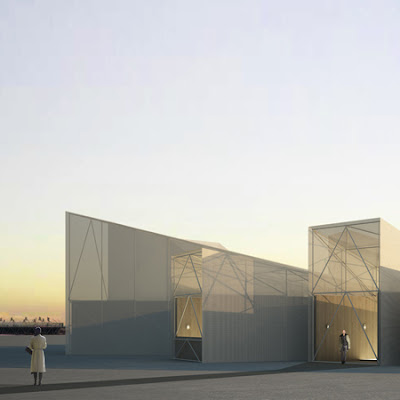 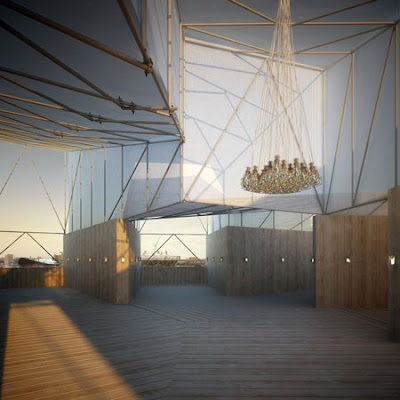 Not Cheap, but.. Temporary urban pop-up experiences like this can make an impression on the memory for quite a while. There is a dynamic sense of growth and movement in this neck of the woods. A little buzz.

Alternatively... Check out Bistrotheque, if you never have.
The food is always good and so is the entertainment.
http://www.bistrotheque.com/ 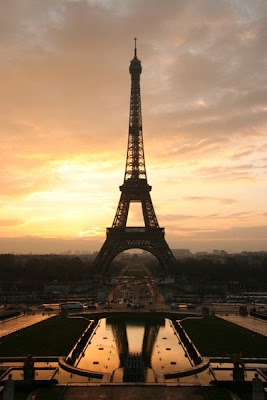 Temporary Spaces and Structures pop up in all cities...

The Tour Eiffel, named after its designer and built as a temporary structure by engineer by Gustave Eiffel, was built as the entrance arch for the 1889 Worlds Fair.

It was never intended to last. Funny that. 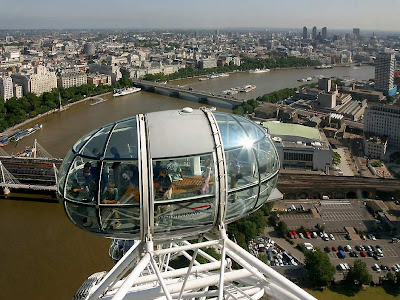 The same can be said for the London Eye 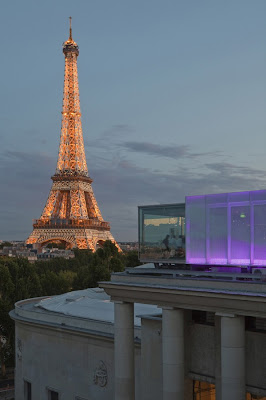 Or the Nomiya at the Palais de Tokyo in Paris
http://www.archdaily.com/37060/nomiya-temporary-restaurant-pascal-and-laurent-grasso/ 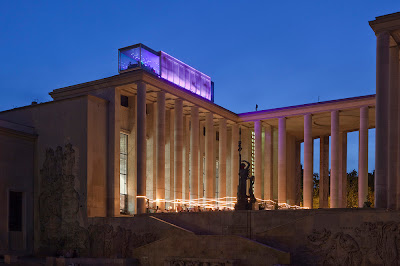 Creativity flows most when we feel at liberty, unchained, uninhibited 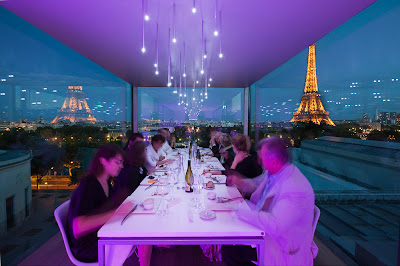